The town’s growth from a large village known as Leamington Priors, into the thriving town that it is today, came about as a result of the discovery of natural spa springs. The springs were famously visited by Queen Victoria, and this sparked a surge of interest in the area. Arguably, this interest has been maintained, as the town has gradually accumulated a population of 60,000 inhabitants.

During the last 30 years, the town’s central location and proximity to the UK motorway network have lead to rapid business growth throughout and around the town. This growth has provided an opportunity for some great independent cafes and restaurants to prosper, so you will never be short of places to eat when you’re out shopping.

Any history buffs or anyone with an architectural interest is sure to enjoy strolling through the town, which boasts Regency and Victorian architecture and two famous castles nearby. 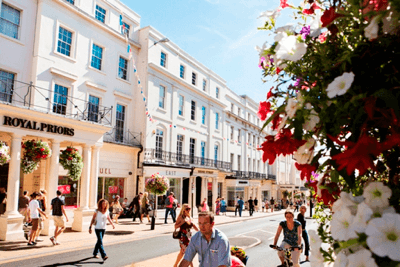 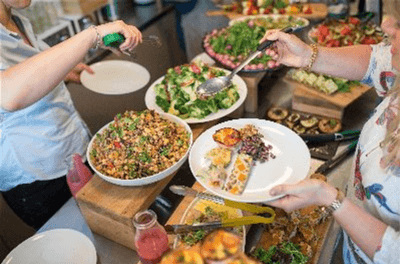 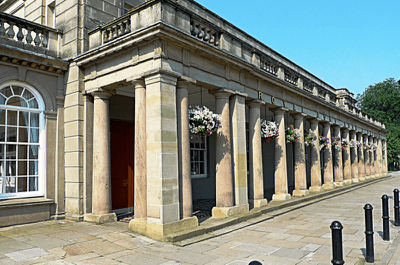 The History of Leamington Spa

People are recorded as having settled in Leamington, as early as Roman times, with references to the Spa waters from that time.

The earliest written reference to Leamington can be found in the Domesday Book, 1086, with the town known then as Lamintone, a reference to its farming activity and riverside location.

Nearly 700 years passed with no more claims to fame and prosperity than that, until 1784 when the rediscovery of the Spa waters, and their subsequent commercialisation, lead to monumental growth in and around the town.

At the end of the 19th Century, the prosperity of the local economy declined, alongside the popularity of Spa towns, throughout the country.

Many Leamington men fought during the Great War of 1914-18 and the Second World War of 1939-45. As it was an industrial contributor to the Second war effort, the town itself was a target for air attack during this time. 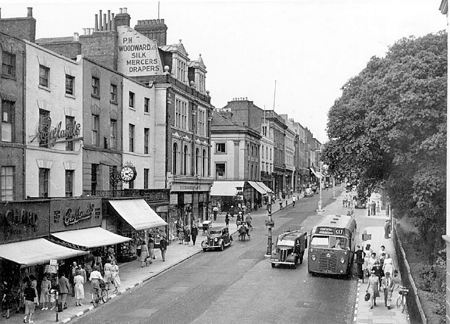 Modern-day Leamington has a vibrant buzz about it, both during the day and the night. 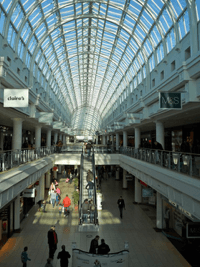 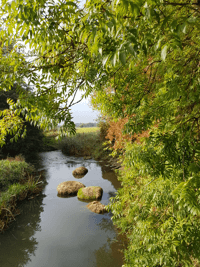 Newbold Comyn park, located North of the town, offers a golf course, a lovely dog walk, and even a leisure center with a large swimming pool.

There is an annual influx of university students adding a positive (and youthful) vibe to the mix.

As well as being the home to both the Men’s and Women’s National Bowls Championships, Leamington is the home of the first formed Lawn Tennis Club. 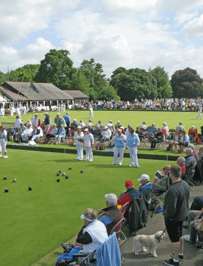 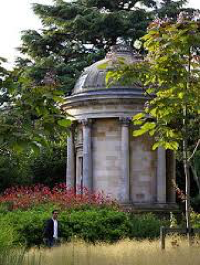 The town has all the additional amenities that you would expect from a modern English town, including a cinema, theatre, sports and leisure, and riverside watersports activities all available.

There are hundreds of parking spaces available inside and outside of town, the majority of which are paid spaces. There are plenty of public transport links by bus to the outlying villages, and by bus and train to connecting towns and cities. 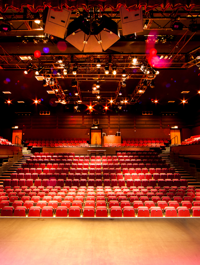 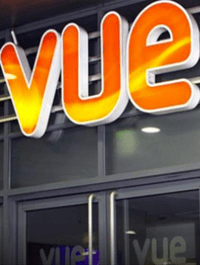