During the early days of Harbury Fields Touring Caravan Park, a visitor once told us that there are seven National Trust properties within 15 miles of the site.

The visitor was exaggerating, but only by 0.3 of a mile! We really are spoilt for choice of historical houses in our vicinity.

From our better known local houses like Charlecote Park and Upton House, through to Hidcote with its glorious gardens, Coughton Court, and onto Farnborough Hall and Packwood House, the list is long. 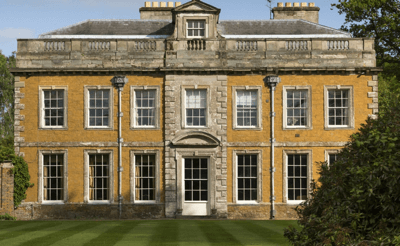 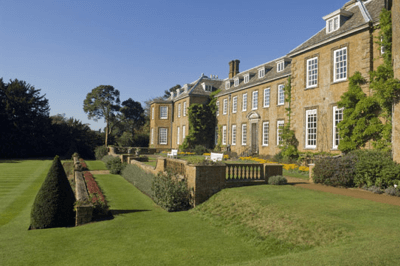 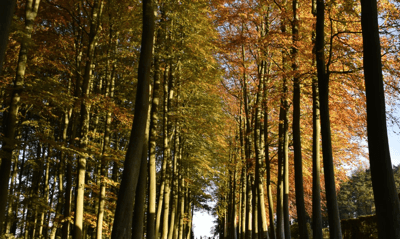 Charlecote Park is six miles from Harbury Fields Farm Caravan Park and is a 16th century house. Set in 185 acres of its own parkland, the property is best known for the deer that live on the land.

The land was owned by the Lucy family from 1247 until 1946 when the incumbent Sir Montgomerie Fairfax Lucy handed it over to the National Trust in lieu of death duties.

The house itself was built in 1558 by Sir Thomas Lucy, and Elizabeth I is known to have stayed there. Capability Brown, a well-known landscape architect, was appointed to landscape the gardens around 1760.

According to historical records, Sir William Shakespeare was caught poaching rabbits and deer in the park during his youth and was brought in front of the JP of the time.

A succession of the family occupied the house throughout the Georgian and Victorian eras. Notably, George Hammond Lucy, his wife Mary Elizabeth and their two sons continued to run the property from 1823 until 1890. Much is known about the life that they lived thanks to the survival of Mary Elizabeth’s diaries.

As has been seen to be common with this type of house, there was a decline in the fortunes of the owners over a period of time and the house came into Trust ownership from 1946.

Car parking at Charlecote is a 150m walk from the house itself. Accessible car parking spaces are available, as is a lift on one of the NT buggies- driven by their volunteers!

The Charlecote Park Cafe, known as The Orangery, is open from 9 am – 5 pm and serves everything from breakfast, coffee, and tea, through to soups, cakes, light lunches, and ice cream. 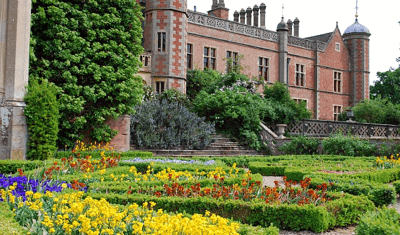 This country house is near to Ratley in Warwickshire and is 13 miles from Harbury Fields Farm Touring Caravan Park. The gardens and terraces on this property are extensive, as is the lake.

The estate was owned by the Danvers Family for much of its early life, during the first half of the 17th century. Although a house existed on the estate at this time, the building was destroyed to clear land for pasture.

The current house was built in 1695, several years after Sir Rushout Cullen had bought the estate. He is thought to have purchased the estate for a grand total of £7000!

For the second half of the 18th century, Upton was owned by the Jersey family, who remained the owners until 1927, when the Bearstead family took ownership.

The Trust took ownership of the house, gardens, and art in 1946. 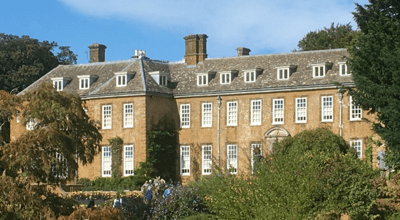 Paid parking is easy and extensive at an approximate cost of £1.00 per hour. 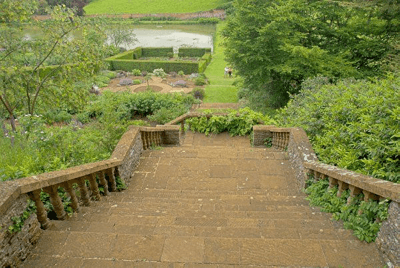 This country house is near to Banbury, although just inside the Warwickshire border, 13 miles from Harbury Fields Caravan Park on quiet country roads.

The property is best known for the intricate Rococo plasterwork that was added to the interior of the house as part of a major internal and external refurbishment in 1745.

The house and landscaped gardens have barely changed since this refurbishment, retaining much of the property’s character. 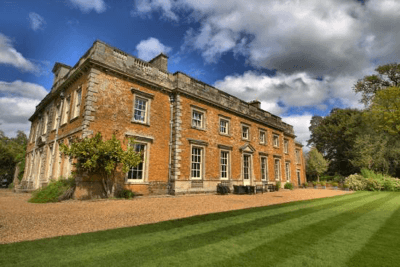 The Terrace walk has wonderful views of the Warwickshire countryside that surrounds it.

The Hall is open to visitors from April through to the end of October. 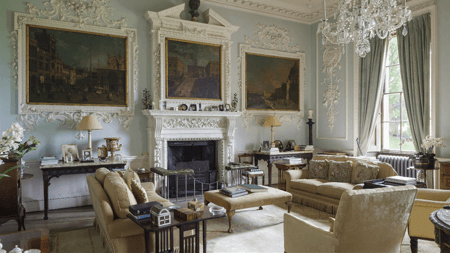